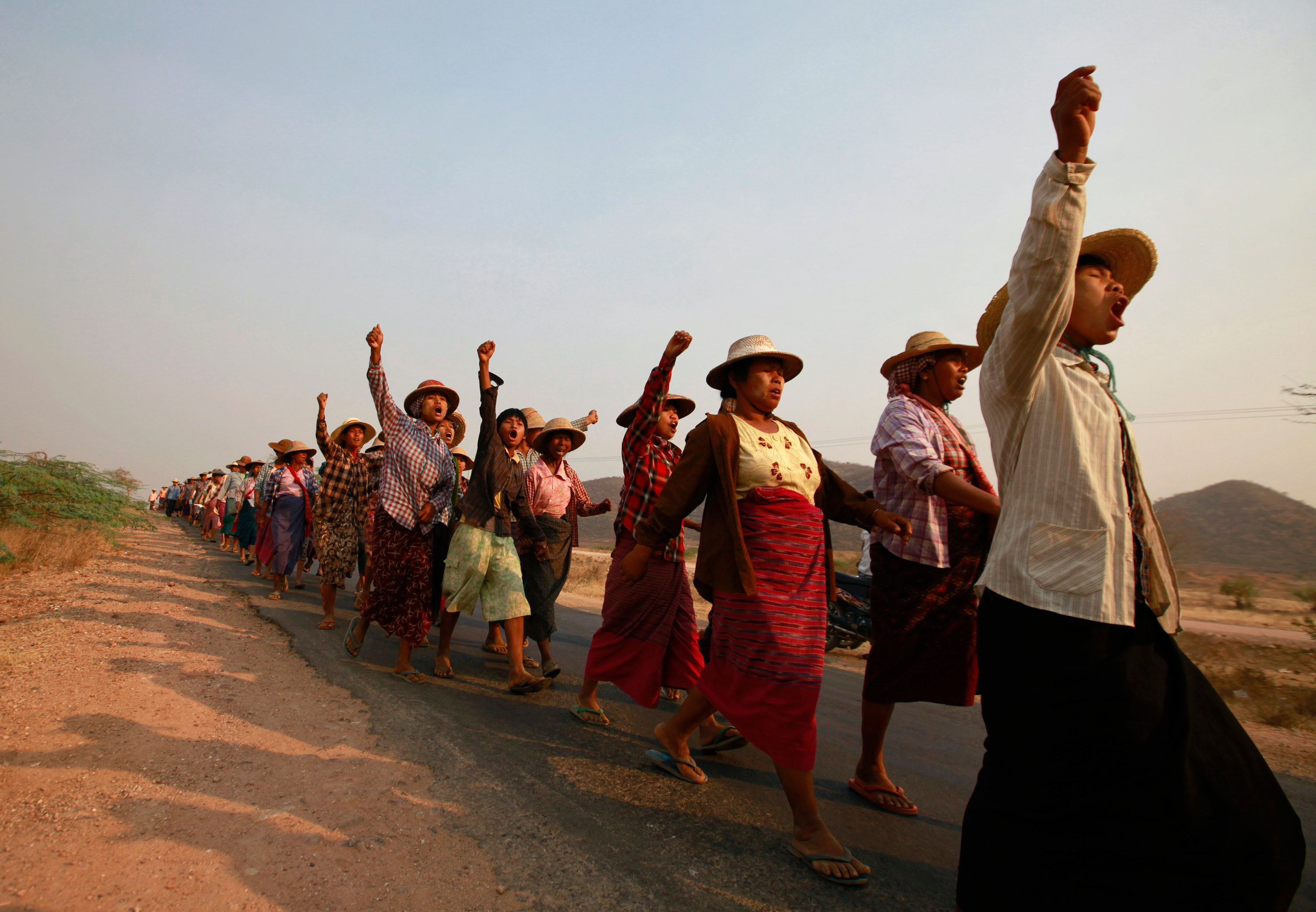 One year anniversary of the HRD World Summit

On the occasion of the Summit’s first anniversary, we are relaunching the Action Plan. As HRDs continue to be persecuted and attacked, action to tackle this scourge needs to be taken urgently.

Use it in your everyday activism to ensure that the right to defend human rights is upheld.

Use it in your campaigns, refer to it in your interactions with State officials, companies, financial institutions, donors, INGOs, share it with other organizations, groups, and individuals who could not attend the Paris Summit, or promote it in the media.

Watch the highlights of the Human Rights Defenders World Summit 2018

Human rights defenders (HRDs) are people of all genders, ages and identities acting peacefully in defence of human rights. They are individuals and groups challenging all discriminations, working to advance fundamental rights and create more just and inclusive societies.

Today, conflict and fear are increasingly used to spread violence, division and silence civil society throughout the world. Countries are turning their backs on solidarity and justice and the human rights defenders are increasingly the targets of attacks, harassment, intimidation, surveillance, censorship, arbitrary detention, enforced disappearances and even killings – just for standing up for what is right.

In light of the extent of the current backlash facing HRDs, the Summit will provide an international platform for HRDs voices to be heard, facilitate HRDs efforts to strategise and create new actions, and promote HRDs’ call to the international community and its wide range of stakeholders to significantly increase its commitments to protect and promote HRDs’ work around the world.

“It is only our collective voice that can win”

More than 150 HRDs from all around the world

With the participation of 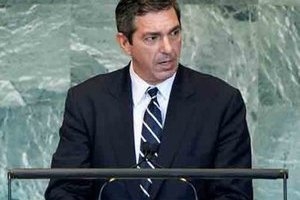 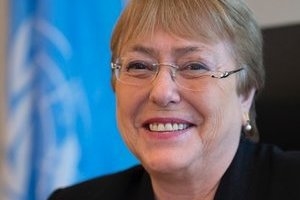 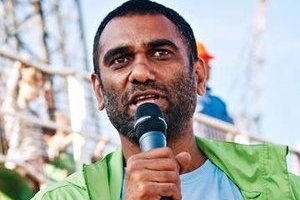 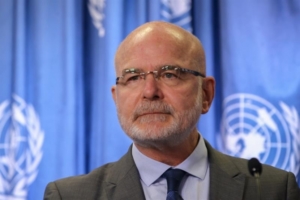 UN Special Rapporteur on the situation of Human Rights Defenders 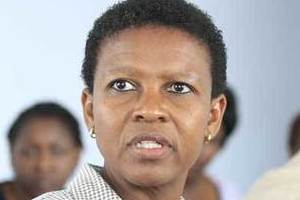 SEE ALL THE SPEAKERS

The Summit in images 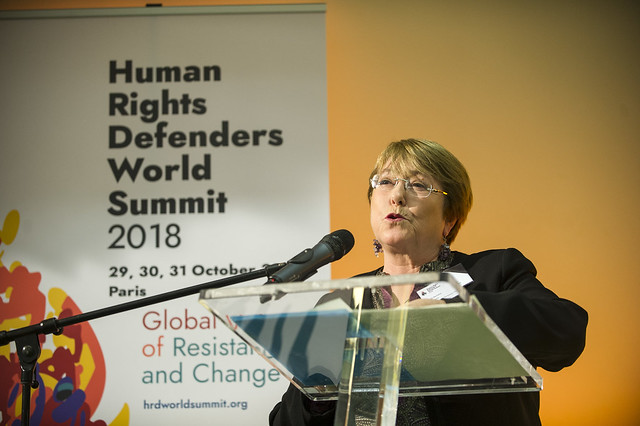 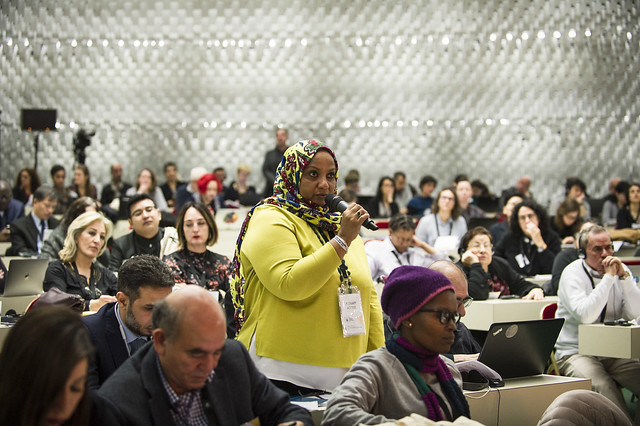 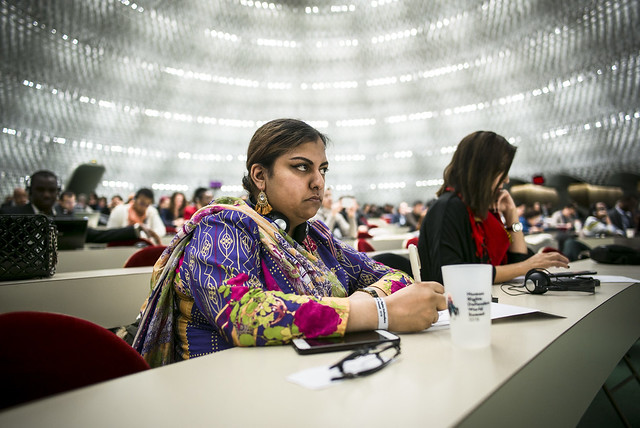 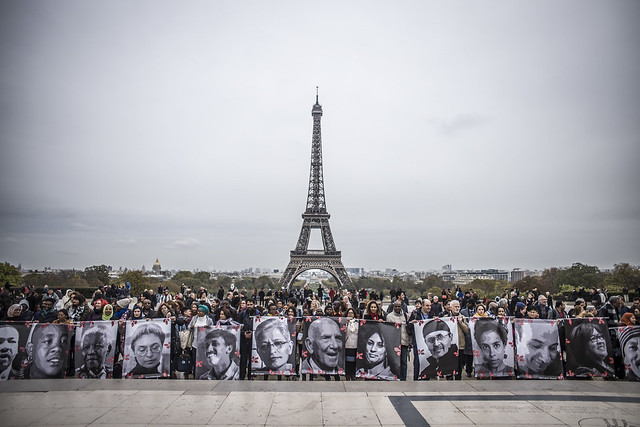 The Human Rights Defenders Summit 1998 put the issue of the safety and protection of HRDs on the map for governments, donor agencies, international NGOs and regional mechanisms. Since 1998, the world of support for HRDs has expanded profoundly and institutional space has been created to address HRD issues, including the establishment of the mandate for the UN Special Rapporteur on the situation of human rights defenders and similar regional mechanisms, within national governments and institutions, and among the international human rights movement.

The 1998 Summit helped create the world in which both HRDs work and in which an array of institutions, foundations and organisations engage with HRDs.