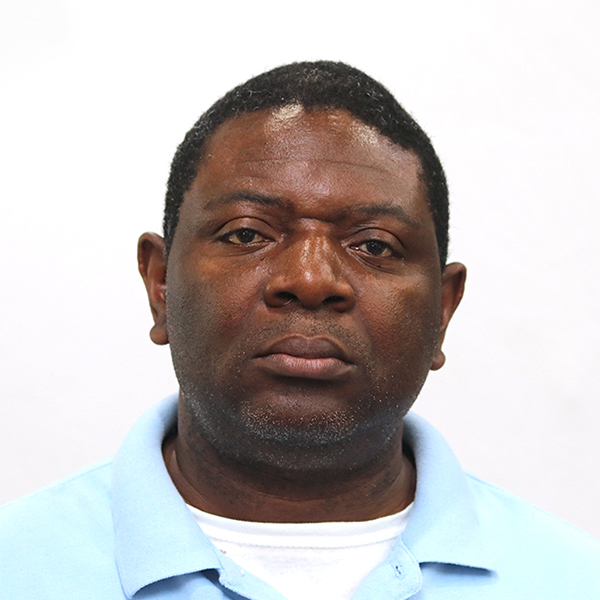 “Where is the lawyer? Where is the lawyer?” a swarm of men shouted at the car. Alfred Brownell, the lawyer, was identified. The men began beating the car, rocking it, trying to smash the windows. They shouted, frenzied, that they would kill Brownell, that they would cannibalize him, that they were planning other unthinkable violence. They wanted him dead. All because he was fighting to protect the land rights of a string of indigenous communities—facing down, in the process, the Liberian government and a wall of powerful palm oil companies itching to raze the very same forest for profit.

Brownell and those in the car with him escaped the nightmare that afternoon, but he found himself the target of a national manhunt nonetheless. His persecution forced him and his family to flee the country with only the clothes they were wearing, ultimately headed for a flight to Boston in mid-December, 2016. This January, he began a yearlong tenure as a visiting scholar in the Northeastern University School of Law’s Program on Human Rights and the Global Economy. Here, Brownell is teaching and mentoring students by sharing with them his experience and his knowledge of human rights and environmental law.