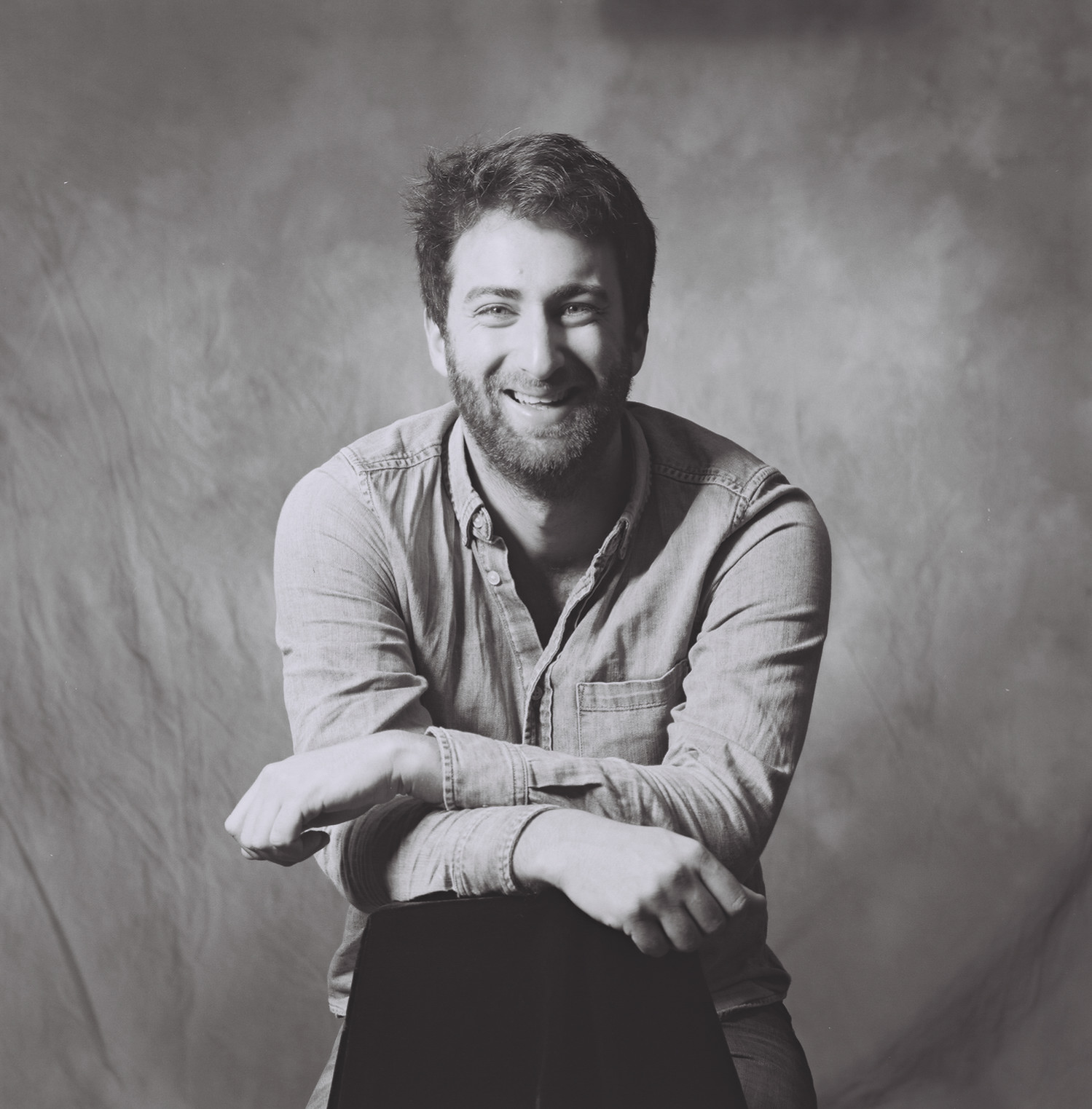 Matthew Caruana Galizia is a Pulitzer Prize-winning journalist and software engineer. He worked at the International Consortium of Investigative Journalists (ICIJ) for five years, where he founded the organisation’s Data and Research Unit in 2014 and was a lead engineer on six major investigations: Offshore Leaks, Swiss Leaks, Luxembourg Leaks, Fatal Extraction, Panama Papers, and Paradise Papers. The Unit’s core work on the Panama Papers, which supported the investigations of hundreds of journalists worldwide, led to ICIJ and Süddeutsche Zeitung winning the Pulitzer Prize for explanatory reporting in 2017.
Matthew left the ICIJ in 2018 to continue working on the case around the assassination of his mother, Daphne Caruana Galizia, who was an investigative journalist killed by a car bomb near her home in Malta in October 2017. Matthew has been a tireless advocate for justice for his mother’s murder, leading efforts to galvanise the international community and hold the Maltese authorities to account despite the significant risk to his personal safety.

Matthew holds a joint postgraduate degree in journalism from Aarhus University and City University London, and was a Carnegie-Knight fellow at the UC Berkeley Graduate School of Journalism and a Logan Nonfiction Fellow at the Carey Institute for Global Good. While working at FT Labs, he was a core engineer on several products for the Pearson publishing group. Prior to joining ICIJ, he worked on an investigative journalism team led by Giannina Segnini at La Nación, in Costa Rica.