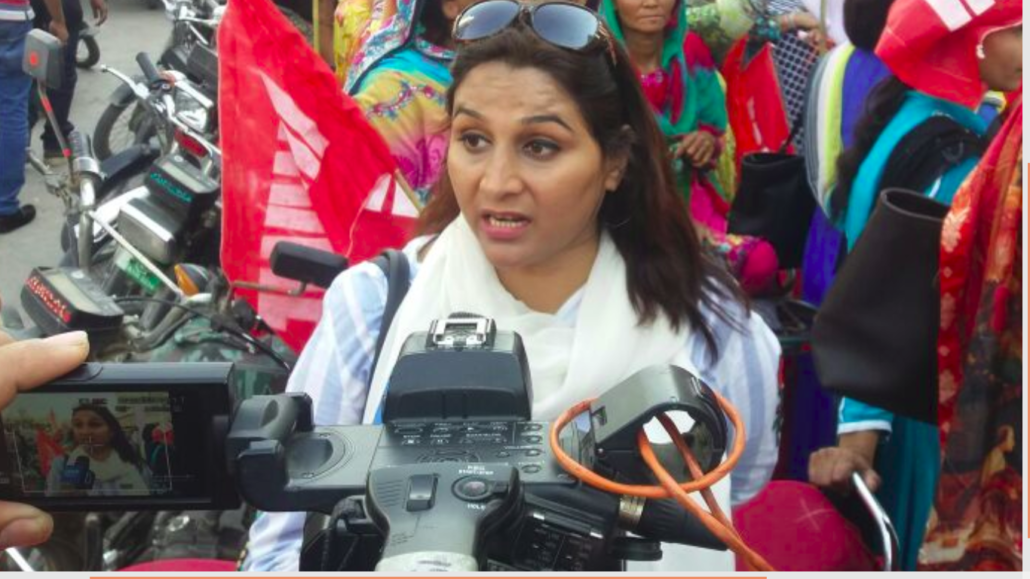 I am an independent human rights and political activist. Until recently, I was General Secretary of the Democratic Students Federation (DSF), a progressive students’ organisation, in Karachi, the largest city of Pakistan with over 20 million population. I work closely with university students and youth groups. In June 2017, I led a student and youth delegation to 19th Youth and Students Festival held in Sochi, Russia.

As an activist, I mobilise, organise and support communities and movements on rights issues. I have an uncompromising stand on rights and I support rights movements in all my capacity.

I stand up against violation of rights and have supported activists from Balochistan, a volatile province of Pakistan with political turmoil and enforce disappearances. I have practically and physically participated in demonstrations and marches for the release of missing persons from Balochistan.

I am currently supporting the ongoing struggle for the release of the missing persons (enforced disappearance victims) in Sindh. I am on the Steering Committee of the Sindh Human Rights Defenders Network and support the activities of the network.